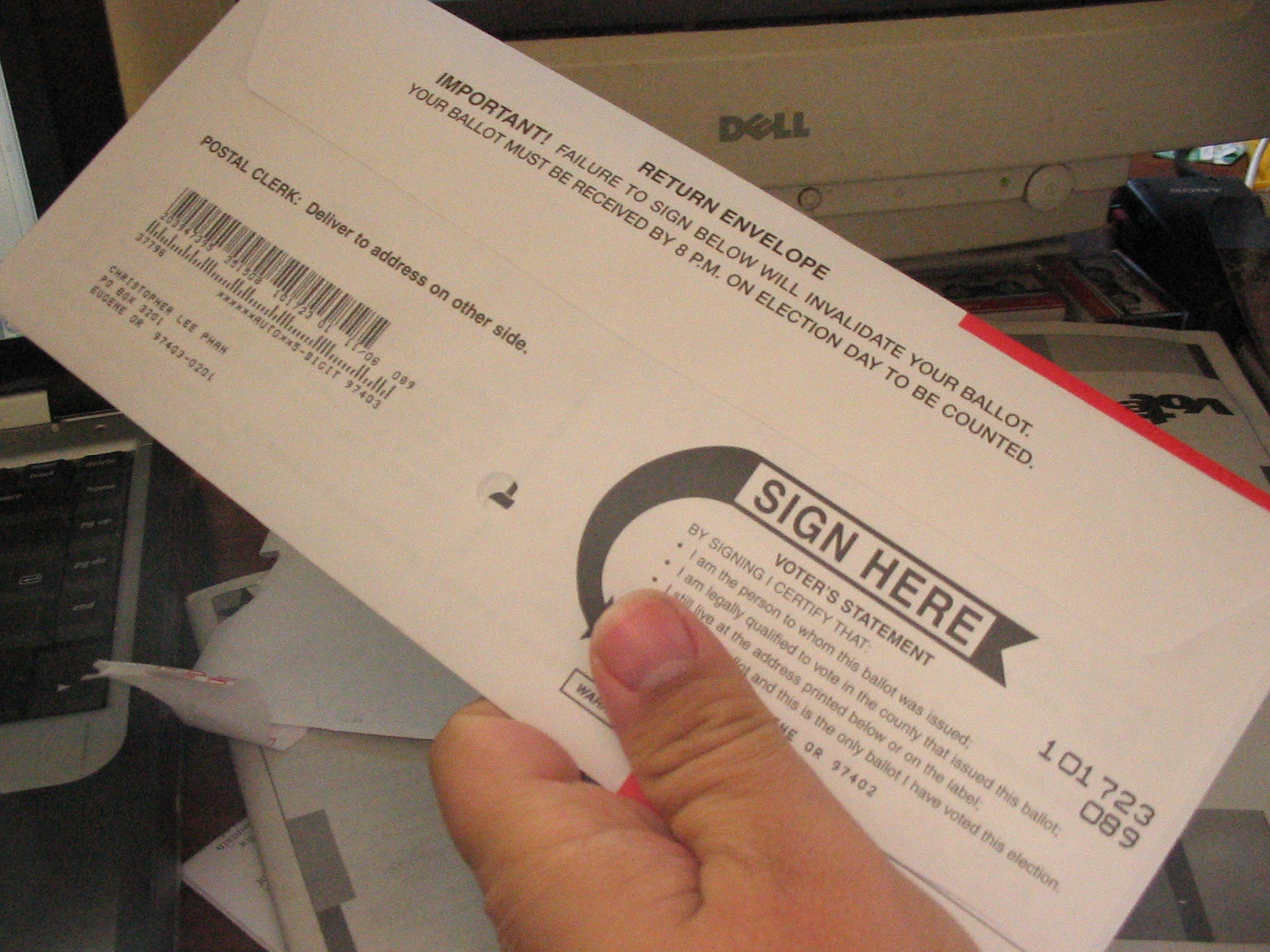 Vote-by-mail has been successful in many states, including Texas, for decades. In Oregon all voting has been done by mail for 20 years. In Texas it has been limited to those 65 and over or those who will be out of town and therefore unable to vote in person. Texas and the other states have proven that vote by mail is both secure and desirable.

Nationally in the 2018 midterm election, 27 percent of all voters cast their ballot by mail. In states that have used vote-by-mail extensively, such as Colorado, Oregon, Washington, Utah and California, it has proven successful in increasing access to the ballot while also ensuring elections are fair and secure.

The public desires to the option to vote by mail as shown repeatedly in polls by a wide range of organizations including: USA Today/Suffolk University Poll (April 21-25, 2020): 65% of Americans support vote-by-mail as an alternative; AP-NORC Poll (April 16-20, 2020): 60% of respondents support allowing people to vote by mail-in ballot without requiring them to give a reason; Harvard/Harris Insights Poll (April 14-16, 2020): 72% of respondents backed conducting the presidential election entirely by mail; NBC News/Wall Street Journal Poll (April 13-15, 2020): 58% favor changing election laws to allow everyone to vote by mail; Pew Research Center Poll (April 7-12, 2020): 70% of U.S. adults support allowing any voter to vote by mail if they want to; Reuters/Ipsos Poll (April 6-7, 2020): 72% of all U.S. adults, including 79% of Democrats and 65% of Republicans, supported a requirement for mail-in ballots as a way to protect voters in case of a continued spread of COVID-19 in 2020.

Efforts aimed at vote-by-mail reforms have traditionally focused on ensuring that voters who can’t make it to the polls on Election Day because of work, school, health or other reasons are still able to vote. But now there are even more important reasons as we tackle the COVID-19 pandemic. Voting by mail provides means of protecting public health as well as the people’s right to vote.

That’s why governors like Republican Governors Larry Hogan of Maryland and Mike DeWine of Ohio have turned to vote-by-mail as a solution in this crisis. Unfortunately even as support for vote-by-mail has grown among voters and political leaders alike, it has also been the focus of misleading attacks by President Trump. So let’s clear up a few things. First, there is absolutely no evidence that vote-by-mail benefits one party over the other.

It has been implemented in both Republican and Democratic states and has been deployed as an electoral strategy by both parties. In fact, GOP officials have openly admitted they used vote-by-mail as a strategy to help elect Trump in 2016.

Second, there is no evidence to suggest that vote-by-mail is less secure than in-person voting. In fact, vote-by-mail is a paper-based system that is not susceptible to cyber-hackers and can be easily audited by election officials to make sure the election results are accurate.

This is all to say that vote-by-mail is a great solution so voters do not have to pick between their right to vote and their personal safety amid a pandemic.

Of course here in Texas Republican Attorney General Ken Paxton is fighting in the courts to prevent us from having the opportunity to vote-by-mail. Paxton argues that his appeal of a lower court injunction that allows vote-by-mail for voters who don’t want to risk contracting COVID-19 from someone in line to vote. The ACLU says Paxton “gets the law wrong” which is really no surprise as he has that habit.

JC Dufresne is a local Democrat.