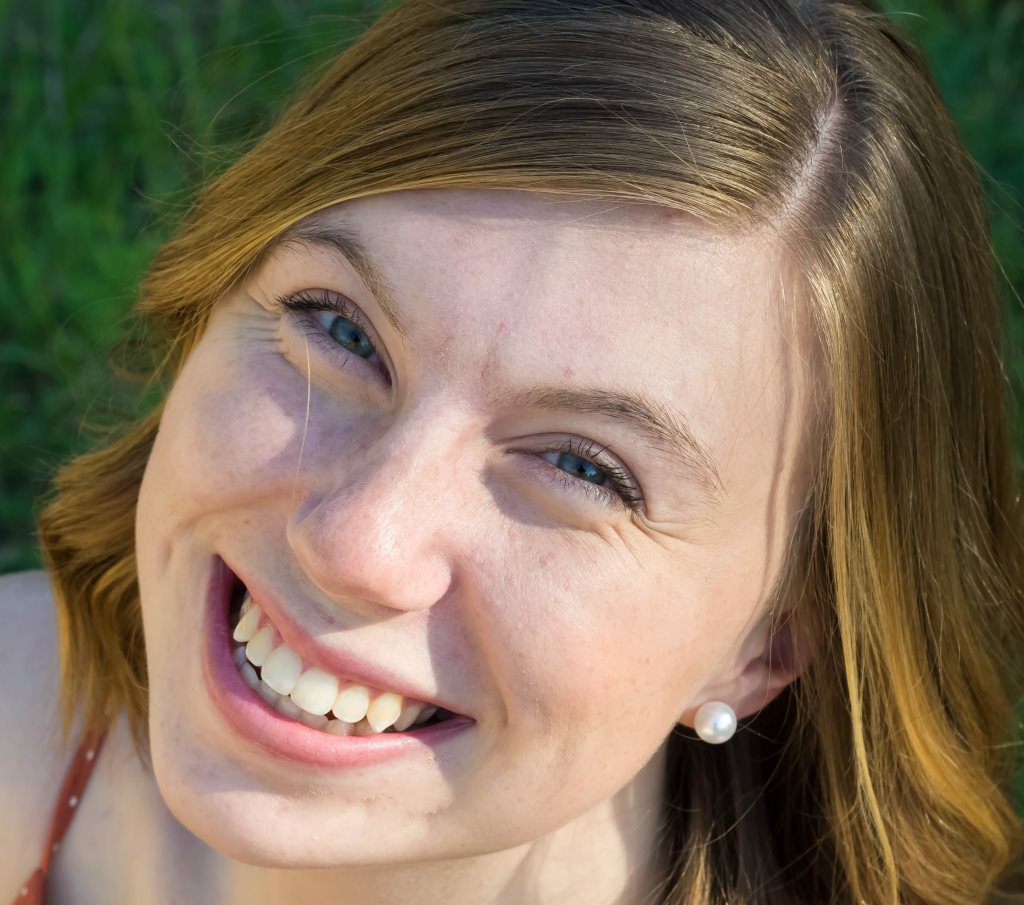 Sophia Waters was one of two winners of the 2019 Civic Engagement Scholarship sponsored by the Boerne Area Democrats. She wrote the below essay based on the following prompt:

Consider the numerous challenges facing our country today, such as the environment, health care, civil rights, education and immigration. Pick an issue that you think is the most critical, explain its importance/implications, and describe how you would advise our government to address this challenge.

Among the many challenges America faces today, few are as important as the issue of education. Education is paramount not only to individualism and opportunity, but also to the struggle for civic discourse and debate. An educated country is a prosperous and healthy country. Today more than ever, the next generation emerges into political and civic life as an increasingly vocal and organized machine. Yet, it is also this group that struggles and fights against the “strains” and “conformities” of the established bureaucracy, including the public education system from which they came. The combination of these two realities does not bode well for an orderly and civil government. How then, might America educate her youth in a manner that promotes engaged, thoughtful leadership for the future?

I moved to Boerne my Sophomore year and enrolled in the public school system for the first time, having been primarily home educated up to this point. Public school, therefore, was entirely new and, quite frankly, terrifying. Soon, however, Boerne High School became the place I met my best friends and favorite teachers. Surprisingly, my friends, intelligent and driven as they are, were already burnt out. And it was only Sophomore year! This confused me greatly as I love learning. Yet, these friends of mine with so much potential and so much to offer, hated school. Eventually the reason for my peer’s educational fatigue came to me: they, unlike myself, had been enrolled in the public school system their entire lives. While I was reveling in learning and new opportunities, my peers—many of whom are much smarter than me—were miserable. I watched as their work ethic, appreciation for school, and love of learning slipped away; as they eventually settled into the only mold provided by their school. They became another number.

Boerne High School is a particularly competitive environment. I discovered early on that it was a all a game; neither learning nor education were emphasized, but rather, class rank and GPA. I was told from day one to “be in the top 10% of your class; automatically go to A&M.” Students volunteered not for the good of their community, but for the bolstering of their resume. Volunteering is also a “competition” rewarded with a certificate at the end of the year. Add it to the resume! Some of my best friends quit their sports because having an athletic period “hurt” their GPA. BHS students are hit with multiple tests a week—sometimes multiple tests a day! How can one truly learn the material when trying to rush through each unit just to pass the upcoming test? And this competition is not contained within the classroom; the top fifty students in the senior class park in order of rank in the front of the school.

This is an epidemic. We are on the cusp of losing the brilliant minds of tomorrow to the uncaring, bureaucratic processes of today. It is the duty of the American government to amend this looming issue by turning away from the standardized, one-size-fits-all model of education and encouraging instead higher-level thinking and creativity. Schools should focus less on statistical data and standardized tests and more on students. Instead of using a government-created curriculum, lessons should be exciting, informative, and thoroughly taught. A minimum number of tests per quarter should not be required; perhaps assign a minimum number of classic books to read instead. Schools should not encourage students to drop sports, art, music, or foreign language for the sake of their GPA because as we enter the workforce, our high school numbers won’t matter, but the maturity of our minds will.