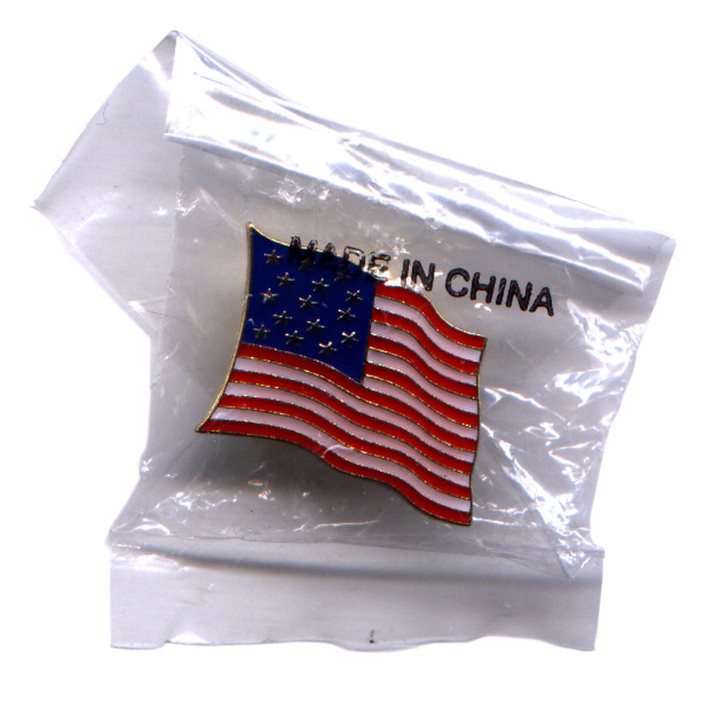 Voltaire, pseudonym of François-Marie Arouet, (1694-1778), one of the greatest of all French philosophers and man of letters, once remarked, “…and I wish to know, what were the steps by which man passed from barbarism to civilization?”

2016 marked the departure from what was totally fictional on reality TV, such as ‘The Apprentice,’ to what was to become a stark reality as the new normal of American democracy.  That new normal is autocracy masked as nationalism. Nationalism is an individual’s own identification with one’s own nation and support for its interests, especially to the exclusion or detriment of the interests of others.  In the Trump administration the identification is much more narrow in the sense that President Trump has aligned himself by purpose or by nature to autocratic dictators around the world.

Dictators such as Russia’s Putin whose intelligence services were proven and cited in the special investigator’s report to be guilty of election tampering; who ordered the poisoning of a man and his daughter in Britain as well as the poisoning of another individual.  The Philippine’s dictator Duterte who has ordered death squad executions of supposed drug dealers without Trump condemnation.  The EU socialists have moved so far to the Alt-right near Fascism that in Germany the AfD’s party is causing the German nation worry as anti-Semitic violence has increased 20 percent from the previous year.  Then there is North Korea’s President Kim Jong-un who had his own step-brother assassinated and whose missile testing causes “no problem” for Trump as he expressed recently to the leader of Japan.  Then there is the Saudi Royal family who continues to reap military benefits from US support for their war on Yemen rebels with approval from Trump while creating the largest humanitarian crisis in the world and the Saudi Crown Prince is alleged to have ordered the murder of a journalist.  What a diabolic debacle of degenerates.  One must rephrase Voltaire’s remark to read, “what were the steps by which man passed from civilization to barbarism?”

When Robert Mueller’s report clearly indicted the Russian intelligence agencies for election and computer tampering not once did President Trump denounce Putin for their tampering.  President Trump never once denounced Philippine President Rodrigo Duterte for ordering the executions of individuals suspected of drug offenses without due process of law while the entire international community considered it a morass of human rights violations.  The Saudi Crown Prince was excused by Trump for ordering the execution of a journalist due to a “lack of evidence” incriminating him.  There has been no denunciation of any anti-Semitic violence throughout the European Union by President Trump.  However, Trump has spoken out with regard to a number of constructs America holds sacred.

President Trump has made a quagmire of America’s relationship with allies such as NATO.  Not only did Trump belittle the nation states comprising NATO he demanded monies claiming that NATO has historically taken economic advantage of America.  President Trump pulled the US out of the Iran Nuclear Accord against all advice and pleadings of our allies.  President Trump pulled the US out of the Pacific Asia Trade Agreement for no apparent reason but to piss off South Korea, Japan, Taiwan and other Asian nations.  Moreover, Trump’s tweets have ruined the trust of America’s closest allies such as Mexico, Canada, Britain and others by imposing tariffs on trade imports without the forethought of a four year old.  How does a President such as Trump conduct himself in such a manner and get away with it?

President Trump enjoys approval ratings of his base support of 37 percent at last count; while America’s premier demagogue Donald Trump has aligned himself with and is coziest to dictators around the world. The Trump supporters do not care about either the number of lies he has told, or the economic impact of the tariffs, or the human rights violations he condones; they only care about their Cult Leader.  The supporters of Trump cannot be reasoned with by truth or fact; they are MAGA cap wearing individuals who will be led blindly into an abyss.  Voltaire cautioned of such stating that “Those who can make you believe absurdities can make you commit atrocities.”  History has recorded such atrocities as in 1938 Germany.  Alliances with dictators and despots in Europe were the standard then; however, “In every age the vilest specimens of human nature are to be found among the demagogues,” in the words of Thomas B. Macaulay.