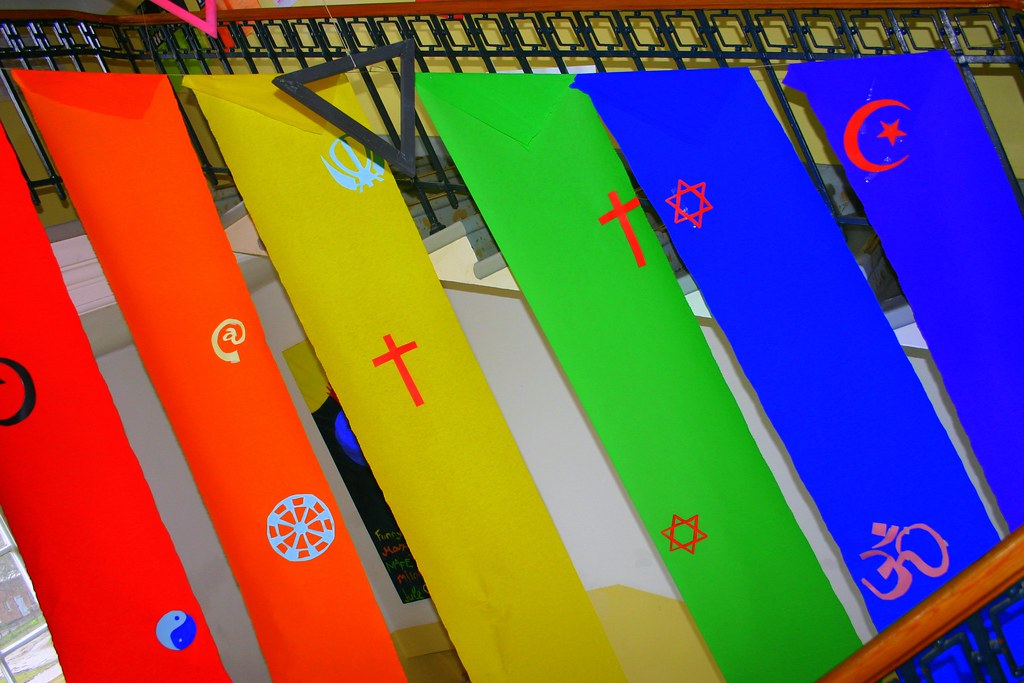 Government and religious exemptions are on my mind right now on two separate topics. First up is the pretzel-like logic of conservatives which never ceases to amaze me. They’re the noisiest on the topic of religious freedom but they’ve got this really strange idea that it means letting them push their religion on everyone else.

I call your attention to the case of Aimee Madonna in South Carolina where taxpayer funded foster care organization, Miracle Hill Ministries, rejected her because she’s the “wrong” religion – the agency will only work with evangelical Protestants, not Catholics, Jews or people of any other faith. That’s a lot of Americans. If Miracle Hill were operating on their own dime there wouldn’t be much I could say other than shame on them for keeping children in need of foster care services from finding loving homes. In this case Donald Trump and his Department of Health and Human Services has actually granted South Carolina a waiver to allow this injustice and discrimination with your tax dollars.

It isn’t just South Carolina either; our own Attorney General Ken Paxton has also requested a waiver to allow foster care and adoption agencies to discriminate against potential parents purely on religious grounds. You might say well the parents can just go to another agency but it’s not that easy. In South Carolina Miracle Hills by far the largest agency. In Texas some of the largest agencies also discriminate based on religion and those that don’t often only cover small sections of the state.

If the adoption agencies in small Hill Country towns hold to the same discriminatory practices as Miracle Hill that would mean that over half the city’s population is ineligible to adopt or provide foster care just on the basis of the church they attend. Are you OK with your tax dollars funding discrimination against yourself?

The second topic is non-partisan and a public health issue that involves religious exemptions from required vaccinations for children attending public schools. This is becoming a massive national health problem with Texas near the top of list of states at risk.

When the percentage of people who have been vaccinated for a given disease falls below a certain threshold the risk of that disease spreading throughout the population increases exponentially. The threshold percentage is a function of how communicable the disease is, with measles being highly contagious. It requires around 93% of the population in a given area to prevent one case of measles from spreading the hundreds of people. Herd immunity protects people who can’t be vaccinated due to health conditions or newborns who aren’t ready to be vaccinated. There are some that have been vaccinated but due to differences in how our immune systems work, they don’t have full immunity; others with a compromised immune system like cancer patients also cannot be vaccinated.

The right of a community to be free of a deadly and immunizable disease should be more important than one person’s right to refuse an immunization. Just as a community has a stronger right to protect itself from disastrous fires than a property own has the right to a to burn trash during a drought. In my view your right to behave as you want stops when you put me and mine at risk. If people don’t want their kids vaccinated then they should keep them home and the parents should stay home too.