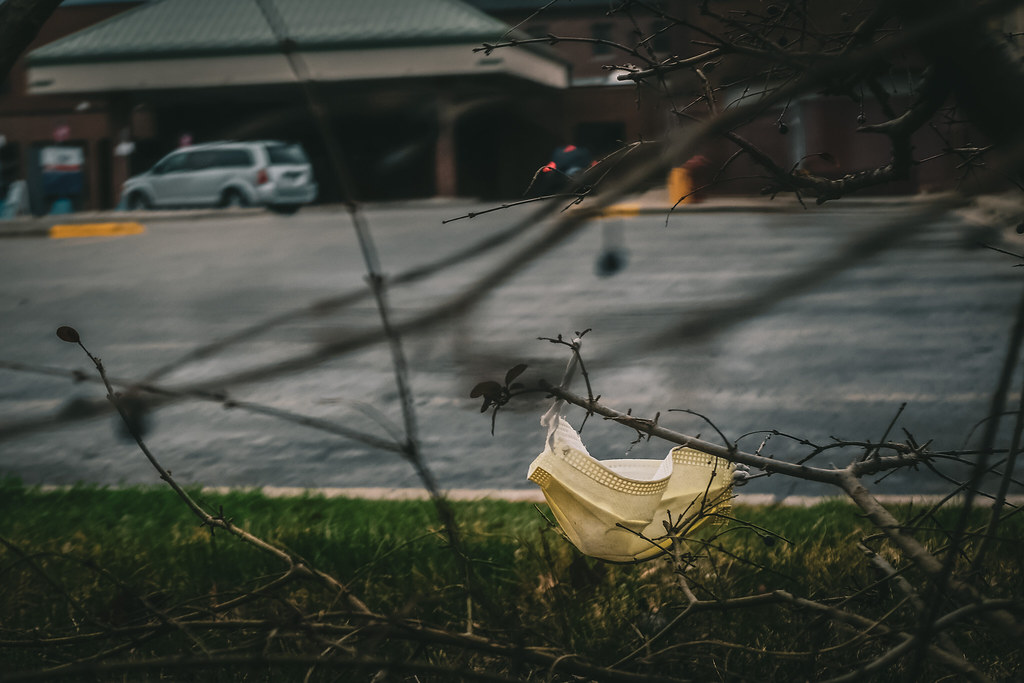 by Cindy Offutt
for the “Progressive Views” column, Boerne Star, May 15, 2020

In response to the column below, the editor of the Boerne Star published this note:
“The Star donates space weekly to our Republican and Democratic citizens as an avenue for them to express their views. It is a privilege we gladly provide them to write about any topic they wish. In response to the column below, we remind readers we covered the late April downtown rally because, as previously noted in The Star,  ‘It was in our front yard and because we don’t get to pick and choose what happens in our community.’ It is our job to do our due diligence and report on what happens in our community, regardless of what it is. We were not approached by any Republican or Tea Party representative, nor anyone else, before, during or after the rally and our coverage of it, nor was the column that followed in the next edition of the paper a retraction of any kind. There was no altering of any perspective. The column was an opinion, similar to the column below, that followed the factual covering of an event in our community.“

I’m a fairly regular reader of the Boerne Star.  Have been for years.  I especially like Friday’s papers when the political columns are published.  I am fascinated by how the area’s Republicans always try to make the best of a really, really bad situation, specifically, that their party’s leadership includes two of the most dishonest and corrupt politicians ever elected to public office, namely Donald Trump and Mitch McConnell.

And then there’s all the local news that’s reported, to-wit:  the April 28th reporting on “Small rally in city promotes reopening state businesses.”

Said “rally” was reported on the Star’s front page – in fact, it took up most of the paper’s front page as well as a significant part of page 3.  The article reported, among other things, that the rally’s organizer opined that things like closing businesses, social distancing and wearing face protection are part of a conspiracy having to do with Jeffrey Epstein (of all people!) – and further, as per the conspiracy websites from which she evidently admitted that she gets most of her news, “she thinks the virus might be a cover-up for mass arrests or a military operation.”

And separately, in a clearly related op/ed piece, the organizer also told the reporter she loves Trump.

To be honest, as I read through the reporting, I found myself thinking that something was off-kilter.  Why, I asked myself, would the local newspaper in Boerne, Texas – where, as most everyone understands, political conservatism is more than a point of view, it’s a veritable badge of honor brandished by its exceptionally righteous Republican citizens – why in the world would Boerne’s principal newspaper publish a piece about a ridiculous, misguided protest wherein it also reported that, among others, area “Republican and Tea Party organizers” had attended.

I wondered this for a couple of reasons.  First, we have a Republican governor.  And second, it tended to put Republicans across the board in something of a crazy light.  Guilt by association?  Perhaps.  But it’s nonetheless a fair (and accurate) connection given the fact that virtually all of the recently ginned-up protests around the country have been attended by people sporting MAGA hats and pro-Trump signs, and in at least one case, waving a Confederate battle-flag.

Flash forward to May 1st.  The paper contains what can best be characterized as a retraction (“In this case, not seen, not heard is best”), in which the paper’s managing editor tries to explain why he reported on the protest in the first place – even though he now evidently thinks that it was just a distraction, opining that it “was an attempt for people to get some free publicity and exposure” … It was “not real news.”

To his credit, the managing editor also concedes, “There’s enough stupidity in the world as it is.”

To which I can add only this:  Amen, brother, and yes indeed, this protest was a quintessential example.

Still, one has to wonder what prompted our managing editor to try to retract not the accuracy of the reporting, but essentially, the fact of the reporting.  Or to put it another way, why did he consider the event newsworthy last week – then turn around this week and claim, well, not so much?

I have to wonder.  Could it possibly be that someone from one of the most hubris-filled Republican Parties in these parts pointed out that the Star’s reporting just-a-little-too-closely linked area “Republican and Tea Party organizers” with the people attending one of Boerne’s nuttier-than-usual events?

Definitely not a good look for local Republicans and Trump voters, especially in an election year!

To be honest, I have no direct evidence one way or the other why our managing editor changed his tune.  So yes, my asserting that local Republicans got to him is speculative.

But something clearly altered his perspective – Big Time! – inside of just a week.

Thing is, no one on either side of the aisle denies the importance of getting the economy re-opened – and it’s downright silly to suggest otherwise.  Democratic governors – and a few of their Republican brethren – have sought to find the proper, that is, the safest, balance between the sound advice of scientists and the sound advice of economic advisors.  They are seeking to mitigate both the awful spread of the COVID-19 virus and the awful effects that spread is having on our economy and on Americans’ livelihoods.

Still, by taking their cues from Trump rather than from scientists, it is largely Republicans and their rightwing allies who have so malignly politicized this issue.  And it is Republicans who will be held accountable when the body count rises again after their reckless rush to re-open public venues.

No amount of retracting can change that.