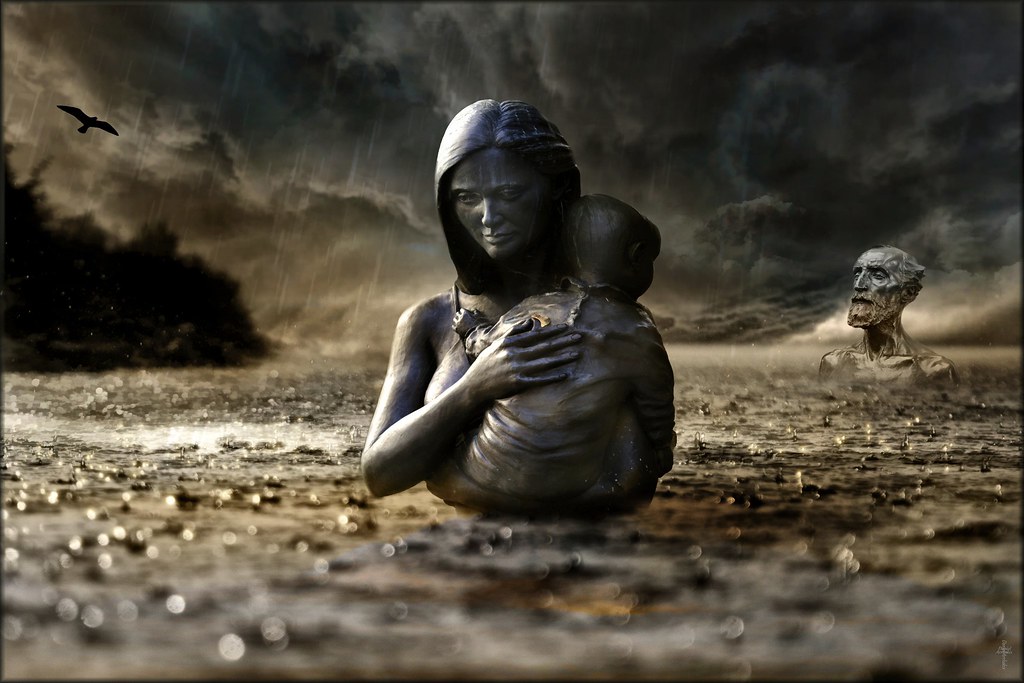 On January 10, Gov. Greg Abbott announced, to widespread condemnation, that Texas would no longer participate in the federal refugee program. Texas has a well-earned reputation as a friendly and welcoming state. Abbott’s abhorrent decision flies in the face of our hospitality and is completely wrong on many levels. America and Texas should lead in times of crisis, not close the doors. What happened to the Christian imperative to welcome the poor, the needy, the wanderer? In short, accepting refugees and helping them resettle is simply the right thing to do.

Prior to Abbott’s announcement, every major city in Texas issued a statement welcoming refugees. His decision cut them all off at the knees. Refugee agencies trying to reunite families went into a tailspin.

Every single Catholic bishop in Texas condemned the decision. The Texas Catholic Conference of Bishops called it “deeply discouraging and disheartening.” Erica Grieder, a political columnist with the Houston Chronicle, said that Gov. “Abbott has rarely exceeded expectations. But seldom has Abbott disappointed Texans as profoundly as he did this week.”

Last week, a federal judge ruled that Trump’s new “opt-in” refugee policy is likely “unlawful” and “does not appear to serve the overall public interest.” The judge halted the new policy, at least temporarily. “One is left to wonder exactly what the rationale is for doing away entirely with a process that has worked so successfully for so long. And why now?” said the judge. So—for the moment—Abbott’s decision is held in abeyance.

As of this writing, forty-two governors and over one hundred local governments have agreed to accept further refugees. Texas is not only the first state to refuse them admission, it is likely to be the only state to do so. This isn’t the kind of leadership Texas needs.

According to the International Rescue Committee (IRC), an advocacy group, “If the US refuses to do its part [to resettle refugees], we risk other countries closing their borders, shutting down refugee camps, and forcing refugees to return. This would have catastrophic consequences for regional stability and security.”

Refugees also contribute to economic growth, not drag it down. According to the IRC, “Entrepreneurship among refugees is nearly 50% higher than among people born in the US.” Catherine Rampell of the Washington Post stated, “Multiple studies have found that after an initial adjustment period, refugees have a net positive economic impact.”

In a January 14 editorial, the Washington Post said, “Texas would be a culturally, financially and politically diminished place if it somehow subtracted the decades of contributions by Mexican, German, Vietnamese and other immigrants, including refugees. By his action, Mr. Abbott has turned his back not just on a few hundred refugees, whose likely long-term success and assimilation in the United States are strongly supported by experience, but on a few hundred years of Texas’s own history.” Ross Ramsey of the Texas Tribune said, “Abbott represents a harder side of the Texas heart.” Under our current leadership, Texas has lost its way. We are tired of living in a state with backward-looking leaders. Help us elect new ones. Voting for Democratic leaders will get Texas back onto the right path and away from all the xenophobic, fear-mongering nonsense currently espoused by Republicans.