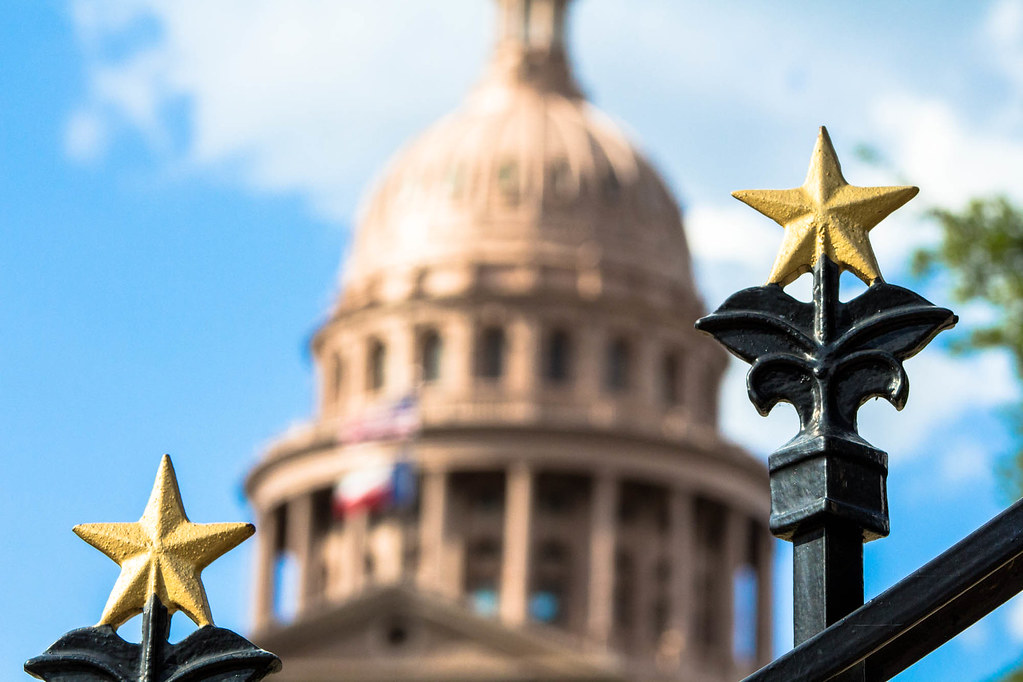 The October 15 release of an audio recording of Texas House Speaker Dennis Bonnen and House GOP Caucus Chair Dustin Burrows clearly indicates the animus that our state’s current political leaders have for local governance. Burrows stated, “We hate cities and counties.” He also outlined a plan to buy down property taxes by allowing the state to raid sales taxes collected by cities and counties (which pay for things like public safety and emergency services). Bonnen said, “My goal is for this to be the worst session in the history of the Legislature for cities and counties,” after calling mayors and county judges who met with him “dumba**” and expressing a desire for the next Legislative session to be “even worse.” (Bonnen subsequently announced he would not seek re-election in 2020, and Burrows resigned his chairmanship.)

Their comments generated an unusual joint statement (published in the Boerne Star on 10/22) from Boerne Mayor Tim Handren, Fair Oaks Ranch Mayor Garry Manitzas, and Kendall County Judge Darrell Lux. “Their total disregard for elected Mayors and County Judges…demonstrates a level of immaturity, disrespect and unprofessionalism that is wholly inappropriate for anyone serving in elected office…..It is simply ludicrous to suggest that the Texas Legislature knows more about each and every city and county … than locally elected officials.” The joint letter then called for “the Texas Legislature to take a more collaborative approach in working with cities and counties in the next Legislative Session.”

This was my point exactly in my column “Real local control” (1/11). “Kendall County residents know what’s best for Kendall County, not state legislators, many of whom represent lightly populated areas or areas not experiencing Kendall’s explosive growth. Why should such legislators have a say in the governance of Kendall County?” Voters must demand that our state legislators grant more control to cities and counties, not less. And if they fail to do so, voters must cast their ballots for new legislators who will.

In a statement (published in the Star on 10/25), state Rep. Kyle Biedermann said, “I’ve made it clear to all my city and county colleagues that the disparaging comments of the speaker don’t reflect my views….I have and will always work in a respectful manner with our local officials.” However, Biedermann’s actions in the most recent Texas Legislative session belie his words. He and state Sen. Donna Campbell both compiled an extensive voting record for legislation that ate away at local control, from property tax rollbacks to water legislation. Biedermann even sponsored one such bill (a revision of the legislation surrounding the establishment of WCID #3) that blindsided local leaders and caught them totally unaware. (See “Bill’s language concerns city officials” on 6/21.)

We elect our state legislators to represent our interests in Austin, not the interests of their donors. Rep. Biedermann received nearly half of his campaign contributions from Empower Texans, an ultra-conservative lobbying group. (Ironically, it was Empower Texans’ director, Michael Quinn Sullivan, who made the aforementioned recording.) Sen. Donna Campbell’s campaign is heavily financed by real estate interests. Their votes reflect this funding.

The Texas Municipal League (TML) hit the nail on the head with their statement on the recording. “If [Bonnen] intends to make things worse for Texas cities next session, legislators should have the courage to reject being bullied and be free to do what they think is best for their districts without fear of reprisals. Texas became a great state because we had leaders with a positive vision who wanted to build great cities, not destroy them. We need leaders who will work constructively with other elected officials instead of trying to intimidate and punish them. Our state representatives need to understand that city officials can only support state leaders who want to partner with cities, not tear them down.” The TML further stated, “For cities with questions about whether their state representative stands with them or against them, there’s one easy way they can find out—they can pick up the phone and ask. City officials deserve an answer, one way or the other. If local officials are not satisfied with the responses they get from their representative and senator, the upcoming election is the best means for holding legislators accountable.” It’s not just city officials who need to pick up the phone—we, the voters, must also do so, and vote them out if their answers prove unsatisfactory.