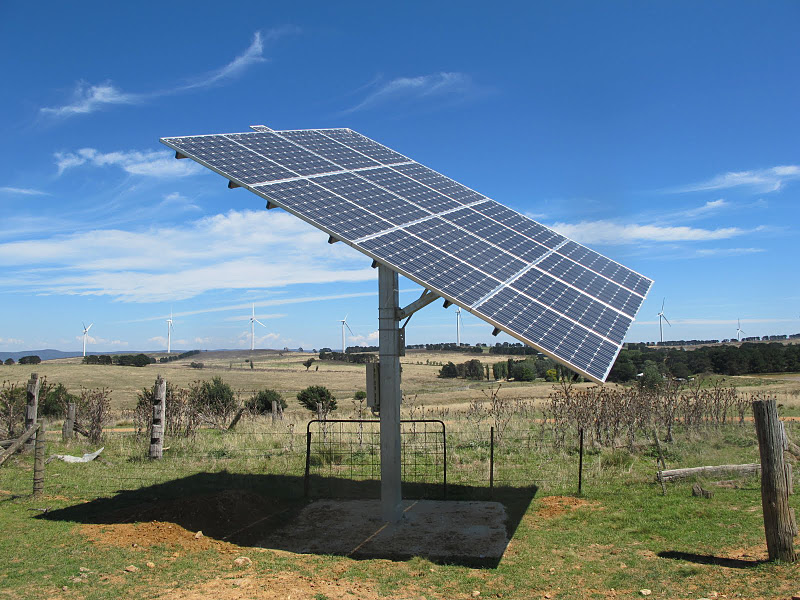 April 22 is designated Earth Day because it is the anniversary of the birth of the  environmental movement. It ultimately led to the creation of the Environmental Protection Agency in 1970.  As this Earth Day approaches we are witnessing a renewed effort in the United States to address the major environmental challenge of our time, climate change.  According to the National Aeronautics and Space Administration (NASA), over the last century, global temperatures are up about 1.8 degrees F and sea level has risen about 8 inches and continues to rise at a rate of about one-eighth of an inch per year.  NASA reports that the carbon dioxide levels are 415 parts per million, up 32% since direct measurements began in 1958 and ice sheets are losing mass in Greenland and Antarctica at an alarming rate.  We are seeing and living worsening storms and natural disasters.

Human activities, such as the burning of fossil fuels and the clearing of forest land, have played a major role in accelerating climate change.  These activities add enormous amounts of greenhouse gases to those naturally occurring in the atmosphere, increasing the greenhouse effect and global warming.

To avoid future disaster we must reduce our reliance on fossil fuels and shift the planet to energy provided by a mix of clean energy sources and increased energy conservation. Fossil fuels by necessity will be part of the mix for a long time but it is important to remember that fossil fuels are not renewable and they will be used up someday.  It just makes good sense to accelerate developing alternatives and to start conserving more energy now.  China is the world leader in alternate energy use and technology.  They currently produce 70% of the world’s solar panels.  We must up our game or we will be at a long-term strategic disadvantage.  According to the U. S. Energy Information Agency, in 2019, 11.5% of our energy came from renewables, 37%  oil, 32% natural gas, 11% coal and 8.5% nuclear.  There is a long way to go and we can’t slow down.

The issue facing Texas and other fossil fuel producing states will be making this essential transition with the least impact on working folks and state budgets.  I had a

35-year career in the oil and gas industry and remember all too well the devastation after the oil price collapse of 1986.  Nationwide 400,000 jobs were lost and no one shed a tear outside of the energy producing states.  Also, Texas oil and gas severance taxes, property tax revenue, and royalties support education and state operations, reducing our tax burden.  It is estimated that clean energy will ultimately create 3 million or more jobs but the transition will be hard on fossil fuel workers unless aggressive government support is made available to the affected communities.  Our manufacturing centers were devastated by foreign competition and many cities were allowed to decay without help or support.  We must not allow that to be the case for our energy workers.

I believe the best plan to tackle climate change is the one offered by Microsoft founder Bill Gates.  It is an all-source plan that makes real sense and focuses on net zero greenhouse gases by 2050.  Gates stresses that innovation must be a key element.  Wind and solar will be a significant component of our future energy makeup but we must have other sources of non-polluting energy and creative ways to eliminate greenhouse gas emissions from fossil fuels. A new design for nuclear power plants that use spent nuclear fuel is an excellent example innovation.  Home-based solar is also a very viable option. Just before the pandemic hit the United States, my wife and I had ground-mounted solar panels installed. The solar unit has performed wonderfully over the past year and the savings will pay out the investment in less than 10 years.  Geothermal energy (heat energy from the earth) also holds great promise.  Southern Methodist University in Dallas is a leading center for geothermal technology.  Geothermal development could employ many folks currently working in the petroleum industry.  Occidental Petroleum is building the world’s largest carbon capture plant in the Permian Basin to remove greenhouse gases from the air.  The non-partisan Citizens Climate Lobby promotes putting a price on carbon pollution with the proceeds going directly to Americans in the form of a dividend to promote conservation.  We cannot delay.  We must take climate action now or our children will pay the price.