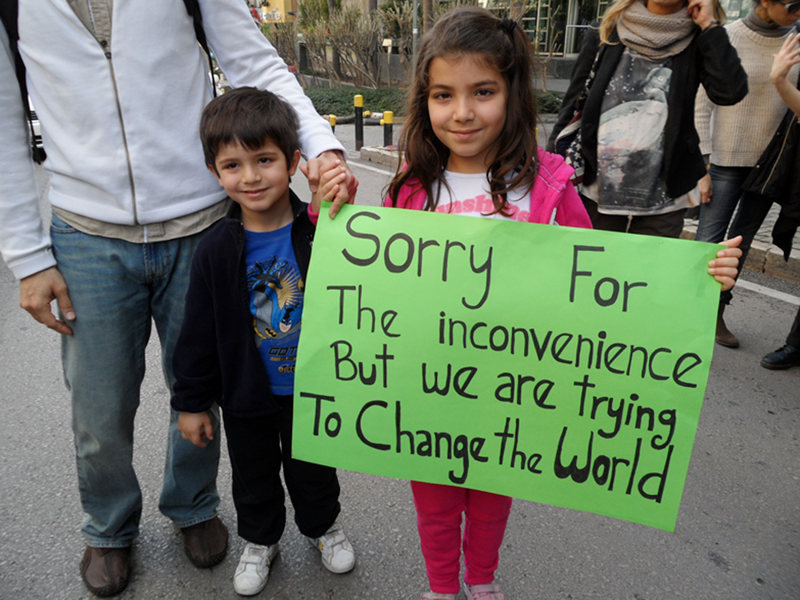 The Kendall County Democratic Party (KCDP) is carefully watching the current session of the Texas Legislature, now meeting in Austin. Our “Top Three” legislative priorities this session are:

We’ve already started making phone calls and sending emails to Rep. Biedermann and Sen. Campbell, signing petitions, attending online seminars, submitting written testimony to committees, and other actions. Given the make-up of the Legislature, many of our actions will be “defensive,” meaning we’ll fight against bills that would, for example, restrict voting access or centralize control over local rule-making to the Legislature in Austin. But there are a number of bills that we will actively support, to bring us closer to a more equitable and just Texas. Here are a few, and why we’re supporting them. (Thanks to www.progresstexas.org for the excellent summary.)

The elections bills we’re supporting will make it easier to register to vote, easier to vote by mail, and make certain election days a state holiday (providing greater access to the polls for many Texans).

The healthcare bills we’re supporting would expand eligibility for Medicaid, expand access to rural healthcare, and support the availability of a basic level of quality health care at an affordable cost. According to SickOfItTx, a non-partisan coalition of advocates fighting for expanded healthcare, “Texas continues to have the nation’s worst uninsured rate for adults, for kids, and for women of childbearing age—with often devastating consequences.” In particular, KCDP will support a series of bills that would expand the eligibility for Medicaid, by providing medical assistance to all persons who apply for the assistance and who are eligible under the Patient Protection and Affordable Care Act. (Click here for a February op-ed by Rep. Lyle Larsen (R-San Antonio) supporting Medicaid expansion.)

In addition to the above-listed bills, we will support legislation that would increase local control. “Local Control” means providing city councils and county commissioners courts the legal ability to control development in their jurisdictions. Per Texas state law, cities have some ability to control development through zoning. But counties have almost no authority at all under state law to control any kind of construction project. So areas of unincorporated Kendall County are subject to overly dense housing developments, water-chugging and polluting concrete batching plants, and other projects that adversely affect quality of life, with no ability for citizens to object and no ability for the county to restrict it. Legislation submitted by the Kendall County Commissioners Court states, “[the] orderly development of Kendall County is of concern to the citizens of the county to preserve the natural scenic beauty, native wildlife, as well as local historical and cultural heritage of this unique region of the Hill Country. Without adequate development regulations, Kendall County will be developed in ways that endanger and interfere with the proper use of that area as a place to live and the support of business, tourism and recreation activities, to the detriment of public health, safety, morals, and general welfare.”